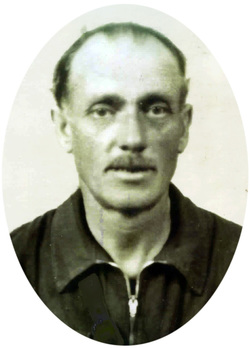 Tradition and Innovation was always a pattern of the Cano family.

In the early 1920's his son Don Valerio Cano Guitierréz was a co-founder of Urbon Agro Machinery. The company, which is based in Valladolid and Palencia, makes agricultural machinery.

1929 Don Valerio Cano Gutierréz moved to Sevilla.  He founded several companies, among them an innovative sweets factory producing sweets under the brand "Manolita".

In 1953 his son Don Benito Cano Pastor started doing business with fish, wine and olives. In the early '60s he moved to Germany and was a pioneer introducing olives to the German market.

At that time olives were unknown in Germany. He distributed olives for more than 30 years, produced by the famous Don Benito Villamarin.

Don Benito Cano Pastor built up his own facility in Sevilla and an olive factory named Cepa S.L. in Cabra / Cordoba.

His sons Benito Cano-Zander and Oliver Cano y Zander are the 4th generation to run the family business.
Oliver is production manager.

Benito is sales manager and is running the food company alisa GmbH in Hamburg.

Nowadays the Cano family produces a wide range of innovative food products.
However, olives and olive oil are still the core business.

The products are sold in Spain, with exports comprising the larger proportion of sales.
TRADITION MEETS INNOVATION 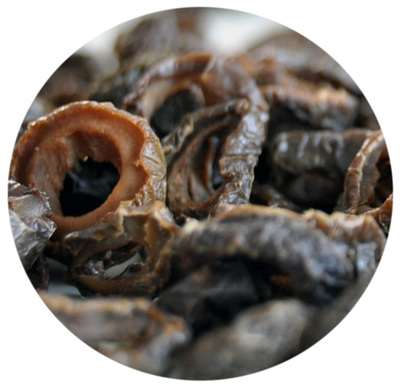 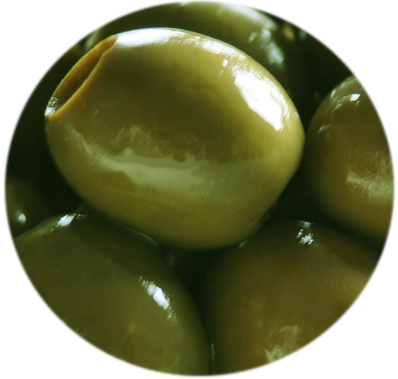 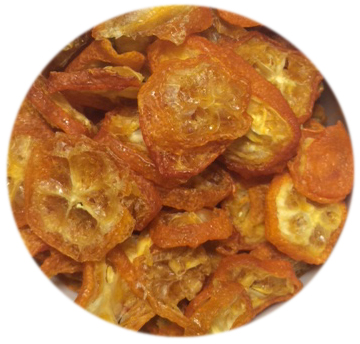 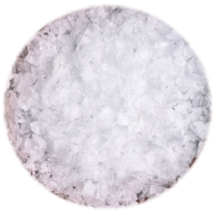